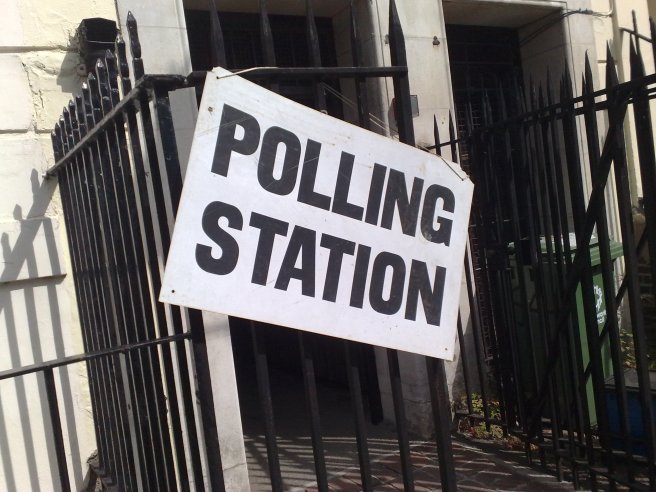 Okay, I’m going to rant a little here.  As you all know, today is election day.  If you’re not sure who to vote for, try a resource like this to help you find candidates that match your values.  Go here to find out what’s on the ballot and where you can vote.

Now that we’ve got that out of the way, let’s talk about the small-scale stuff.  I live in a somewhat rural Parish in Louisiana.  We’re mostly oil refineries and plants, with a few towns thrown in.  Now, in my district, we’ve got a contentious school board election happening.  What that means is that every intersection is peppered with campaign signs, including a sign campaigning for someone with the nickname “Worm.”  It’s Louisiana – what can I say?  I’ve had numerous pamphlets dropped off at the door, quite a few robocalls, and several candidates knocking on my door.  Unfortunately (or perhaps fortunately for them) they all knocked at inopportune times so I wasn’t able to talk to them.

If I had been able to talk to them I might have asked them simple questions like:

Now, I’m someone who considers myself to be an educated voter.  I look up information on amendments and candidates before I hit the polling place.  For school board, though, I was stymied.  I found Facebook pages for some of the candidates, and some of them even had information about their positions.  These Facebook pages weren’t listed on their campaign materials, though.  I taught class the night of the Candidate Forum, and I would imagine the majority of residents also did not attend.  So what are people basing their decisions on? For me, as much as I hate to admit it, it boiled down to voting for people based on party affiliation (I vote D even though I’m Green because Green basically doesn’t exist here) and what little I know of them from word of mouth (“Worm” actually had some good stuff on his Facebook page, and my husband’s told me good things about Larry Rouse, who works at LSU).

I shudder to think what a less obsessive voter might base their decisions on, though.  Who sent the most mailers?  Who robocalled the most?  Whose sign was the biggest (Katie Mascarella wins that contest)?  It’s terrifying to me that major decisions about the education of students in my parish might be made by people elected because their sign was the biggest.  But then, I guess that’s American politics…